Noriko lives in postwar Tokyo with her extended family. Although she enjoys her career and her friends, her more traditionally minded family worries about the fact that she’s still single at the advanced age of 28. When 40-year-old business associate Takako proposes marriage, Noriko’s family press her into accepting. But when her widowed childhood friend Kenkichi returns to the neighborhood, she finds her heart leading in another direction.

Disturbed Blanche DuBois moves in with her sister in New Orleans and is tormented by her brutish brother-in-law while her reality crumbles around her. 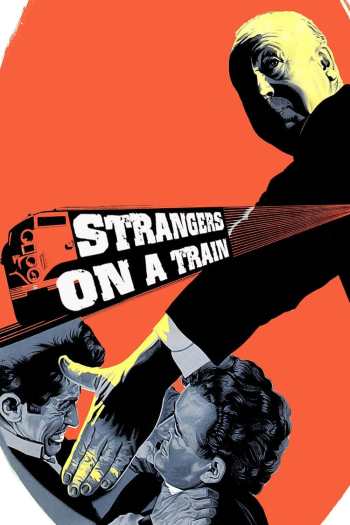 A psychotic socialite confronts a pro tennis star with a theory on how two complete strangers can get away with murder—a theory that he plans to implement. 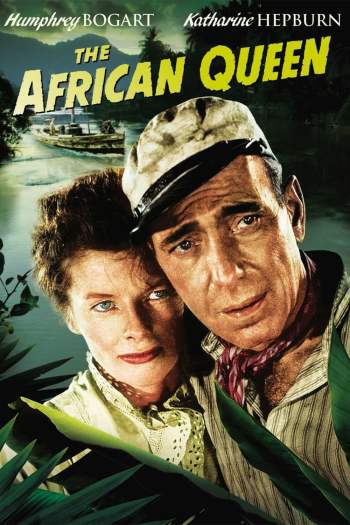 At the start of the first World War, in the middle of Africa’s nowhere, a gin soaked riverboat captain is persuaded by a strong-willed missionary to go down river and face-off a German warship.

An inexperienced, sickly priest shows up in the rural French community of Ambricourt, where he joins the community’s clergy. But the locals don’t take kindly to the priest, and his ascetic ways and unsociable demeanor make him an outcast. During Bible studies at the nearby girls school, he is continually mocked by his students. Then his attempt to intervene in a family feud backfires into a scandal. His failures, compounded with his declining health, begin to erode his faith. 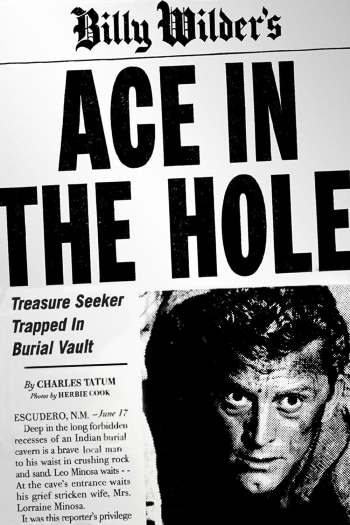 A frustrated former big-city journalist now stuck working for an Albuquerque newspaper exploits a story about a man trapped in a cave to revitalize his career, but the situation quickly escalates into an out-of-control media circus.

The unassuming, nebbishy inventor Sidney Stratton creates a miraculous fabric that will never be dirty or worn out. Clearly he can make a fortune selling clothes made of the material, but may cause a crisis in the process. After all, once someone buys one of his suits they won’t ever have to fix them or buy another one, and the clothing industry will collapse overnight. Nevertheless, Sidney is determined to put his invention on the market, forcing the clothing factory bigwigs to resort to more desperate measures…