Sin-ae moves with her son Jun to Miryang, the town where her dead husband was born. As she tries to come to herself and set out on new foundations, another tragic event overturns her life.

Llewelyn Moss stumbles upon dead bodies, $2 million and a hoard of heroin in a Texas desert, but methodical killer Anton Chigurh comes looking for it, with local sheriff Ed Tom Bell hot on his trail. The roles of prey and predator blur as the violent pursuit of money and justice collide.

In 1970s Iran, Marjane ‘Marji’ Statrapi watches events through her young eyes and her idealistic family of a long dream being fulfilled of the hated Shah’s defeat in the Iranian Revolution of 1979. However as Marji grows up, she witnesses first hand how the new Iran, now ruled by Islamic fundamentalists, has become a repressive tyranny on its own.

#467 – The Assassination of Jesse James by the Coward Robert Ford, 2007, Andrew Dominik

Outlaw Jesse James is rumored to be the ‘fastest gun in the West’. An eager recruit into James’ notorious gang, Robert Ford eventually grows jealous of the famed outlaw and, when Robert and his brother sense an opportunity to kill James, their murderous action elevates their target to near mythical status. 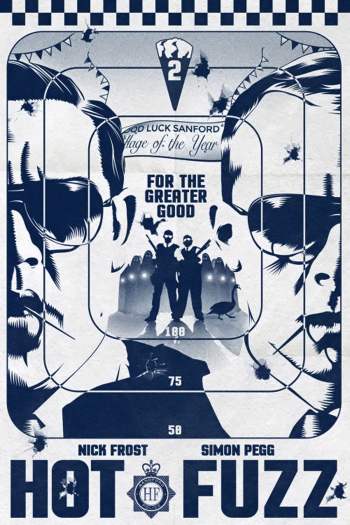 As a former London constable, Nicholas Angel finds it difficult to adapt to his new assignment in the sleepy British village of Sandford. Not only does he miss the excitement of the big city, but he also has a well-meaning oaf for a partner. However, when a series of grisly accidents rocks Sandford, Angel smells something rotten in the idyllic village.

The true story of Elle France editor Jean-Dominique Bauby, who, in 1995 at the age of 43, suffered a stroke that paralyzed his entire body, except his left eye. Using that eye to blink out his memoir, Bauby eloquently described the aspects of his interior world, from the psychological torment of being trapped inside his body to his imagined stories from lands he’d only visited in his mind. 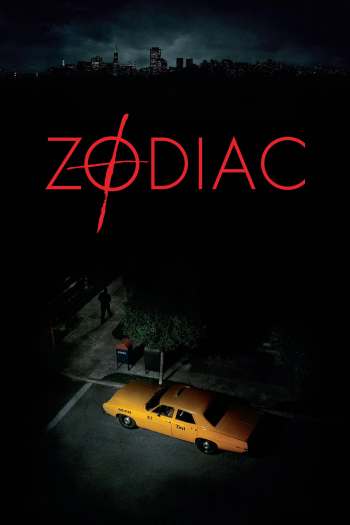 The true story of the investigation of the “Zodiac Killer”, a serial killer who terrified the San Francisco Bay Area, taunting police with his ciphers and letters. The case becomes an obsession for three men as their lives and careers are built and destroyed by the endless trail of clues.

A rat named Remy dreams of becoming a great French chef despite his family’s wishes and the obvious problem of being a rat in a decidedly rodent-phobic profession. When fate places Remy in the sewers of Paris, he finds himself ideally situated beneath a restaurant made famous by his culinary hero, Auguste Gusteau. Despite the apparent dangers of being an unlikely – and certainly unwanted – visitor in the kitchen of a fine French restaurant, Remy’s passion for cooking soon sets into motion a hilarious and exciting rat race that turns the culinary world of Paris upside down. 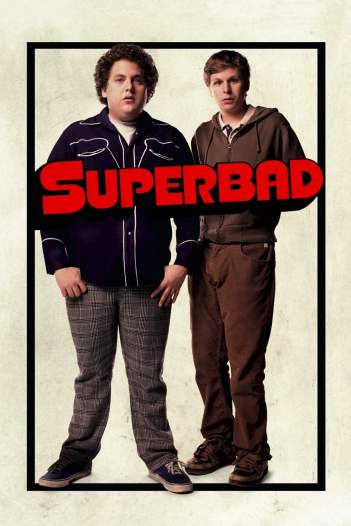 Two co-dependent high school seniors are forced to deal with separation anxiety after their plan to stage a booze-soaked party goes awry. 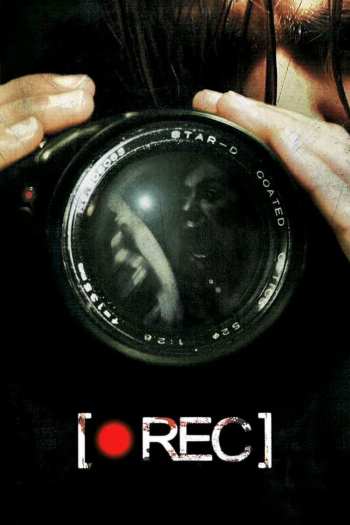 A television reporter and cameraman follow emergency workers into a dark apartment building and are quickly locked inside with something terrifying.