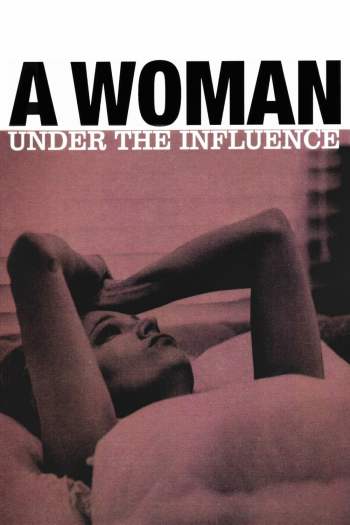 Mabel Longhetti, desperate and lonely, is married to a Los Angeles municipal construction worker, Nick. Increasingly unstable, especially in the company of others, she craves happiness, but her extremely volatile behavior convinces Nick that she poses a danger to their family and decides to commit her to an institution for six months. Alone with a trio of kids to raise on his own, he awaits her return, which holds more than a few surprises. 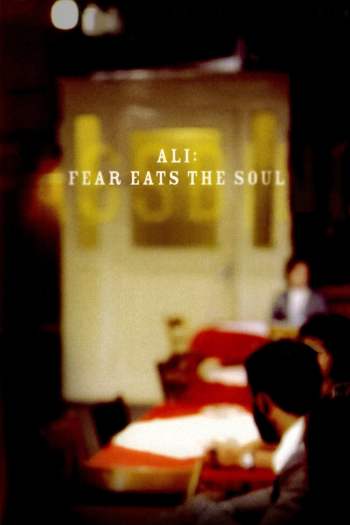 Emmi Kurowski, a cleaning lady, is lonely in her old age. Her husband died years ago, and her grown children offer little companionship. One night she goes to a bar frequented by Arab immigrants and strikes up a friendship with middle-aged mechanic Ali. Their relationship soon develops into something more, and Emmi’s family and neighbors criticize their spontaneous marriage. Soon Emmi and Ali are forced to confront their own insecurities about their future. 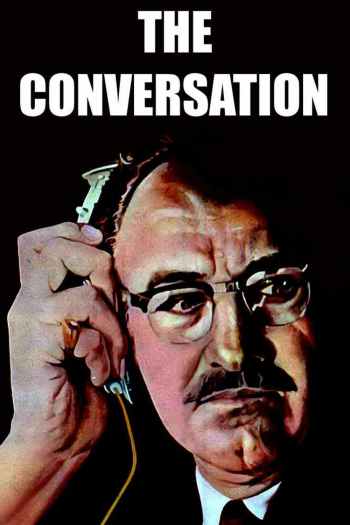 Surveillance expert Harry Caul is hired by a mysterious client’s brusque aide to tail a young couple. Tracking the pair through San Francisco’s Union Square, Caul and his associate Stan manage to record a cryptic conversation between them. Tormented by memories of a previous case that ended badly, Caul becomes obsessed with the resulting tape, trying to determine if the couple are in danger. 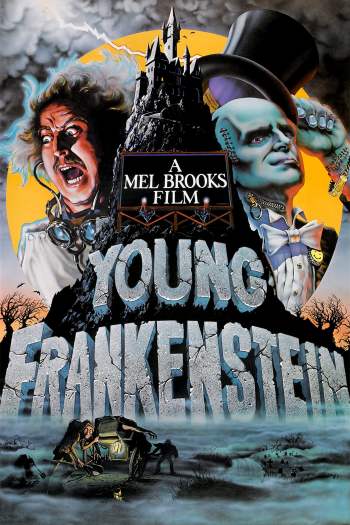 A young neurosurgeon inherits the castle of his grandfather, the famous Dr. Victor von Frankenstein. In the castle he finds a funny hunchback, a pretty lab assistant and the elderly housekeeper. Young Frankenstein believes that the work of his grandfather was delusional, but when he discovers the book where the mad doctor described his reanimation experiment, he suddenly changes his mind.

A mysteriously linked pair of young women find their daily lives pre-empted by a strange boudoir melodrama that plays itself out in a hallucinatory parallel reality.

A town—where everyone seems to be named Johnson—stands in the way of the railroad. In order to grab their land, robber baron Hedley Lemar sends his henchmen to make life in the town unbearable. After the sheriff is killed, the town demands a new sheriff from the Governor, so Hedley convinces him to send the town the first black sheriff in the west.

Five friends visiting their grandfather’s house in the country are hunted and terrorized by a chain-saw wielding killer and his family of grave-robbing cannibals.

Johan and Marianne are married and seem to have it all. Their happiness, however, is a façade for a troubled relationship, which becomes even rockier when Johan admits that he’s having an affair. Before long, the spouses separate and move towards finalizing their divorce, but they make attempts at reconciling. Even as they pursue other relationships, Johan and Marianne realize that they have a significant bond, but also many issues that hinder that connection. 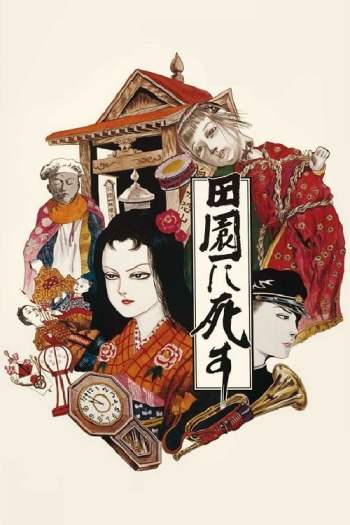 A young boys’ coming of age tale set in a strange, carnivalesque village becomes the recreation of a memory that the director has twenty years later. 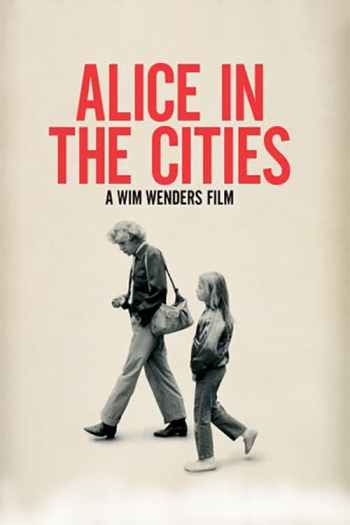 German journalist Philip Winter has a case of writer’s block when trying to write an article about the United States. He decides to return to Germany, and while trying to book a flight, encounters a German woman and her nine year old daughter Alice doing the same. The three become friends (almost out of necessity) and while the mother asks Winter to mind Alice temporarily, it quickly becomes apparent that Alice will be his responsibility for longer than he expected. After returning to Europe, the innocent friendship between Winter and Alice grows as they travel together through various European cities on a quest for Alice’s grandmother.