Design a site like this with WordPress.com
Get started
Skip to content
10th Jan 2020 Posted in Films 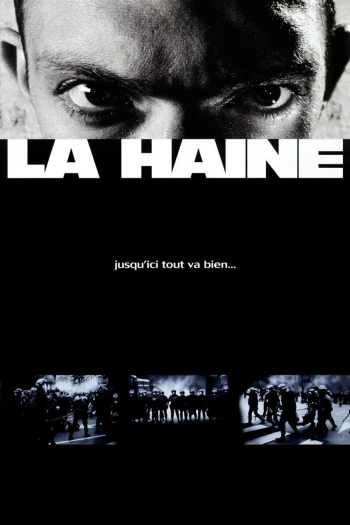 Aimlessly whiling away their days in the concrete environs of their dead-end suburbia, Vinz, Hubert, and Said – a Jew, African, and an Arab – give human faces to France’s immigrant populations, their bristling resentment at their social marginalization slowly simmering until it reaches a climactic boiling point.