Design a site like this with WordPress.com
Get started
Skip to content
24th Feb 202024th Feb 2020 Posted in Films 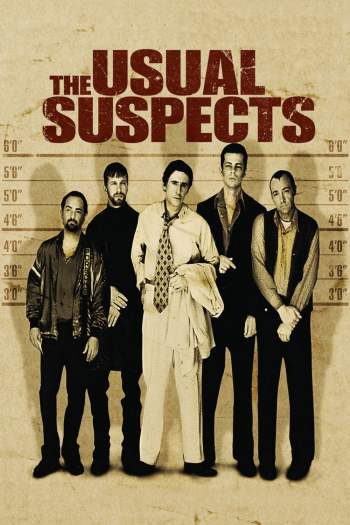 Held in an L.A. interrogation room, Verbal Kint attempts to convince the feds that a mythic crime lord, Keyser Soze, not only exists, but was also responsible for drawing him and his four partners into a multi-million dollar heist that ended with an explosion in San Pedro harbor – leaving few survivors. Verbal lures his interrogators with an incredible story of the crime lord’s almost supernatural prowess.