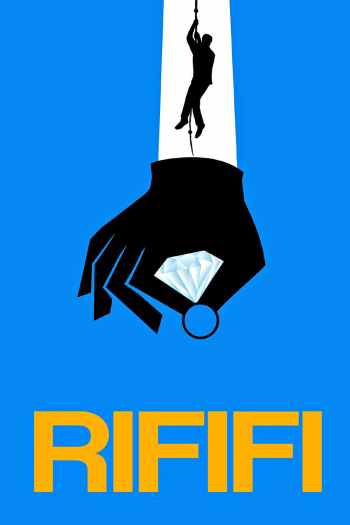 Out of prison after a five-year stretch, jewel thief Tony turns down a quick job his friend Jo offers him, until he discovers that his old girlfriend Mado has become the lover of local gangster Pierre Grutter during Tony’s absence. Expanding a minor smash-and-grab into a full-scale jewel heist, Tony and his crew appear to get away clean, but their actions after the job is completed threaten the lives of everyone involved.